Why More People Should Care About Proper Waste Disposal

Most of us regard the topic of waste disposal as important but rather boring, and we often have an “out of sight, out of mind” attitude towards it. While we Australians are generally strict about sorting our rubbish compared to most countries, we now have a full-blown waste disposal crisis on our hands.

The reasons for it are quite complex and real policy changes will have to be done to solve it. In the meantime, we can further reduce the impact of the crisis by being more dutiful in our rubbish segregation and collection.

Here are just a few reasons to care more about waste disposal and removal:

1.) Much of the waste has a real dollar value

Precious metals, plastics, and compostables are often disposed of in a way that makes recovering them for recycling uneconomical, if not impossible. Unfortunately, when rubbish is not sorted correctly, much of it often ends up in facilities overseas, which causes a wide host of problems. By sorting the rubbish properly for removal, you can help the local economy by allowing local facilities to easily recycle and repurpose your refuse. 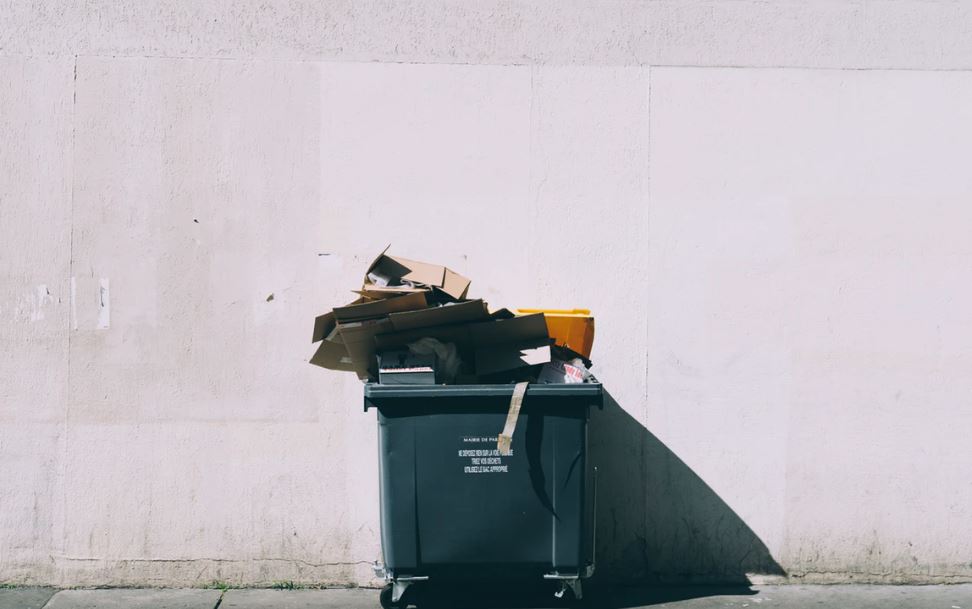 One unfortunate thing about how we manage waste in Australia is the fact that the most economical way to dispose of many types of waste is to ship them off to countries in the developing world. Transporting the waste overseas puts out a lot of greenhouse gasses and also creates diplomatic friction that destroys our reputation abroad. Today, there are now many countries refusing to take in waste products, which has caused a backlog in our waste disposal capacity.

While not the sole reason for these issues, improper waste disposal at home is a major reason so much of our waste has to be sent to other countries. Not sorting and disposing of rubbish properly greatly raises the cost of recovering different materials, which often means that the most economical way to recycle unsorted rubbish tends to be shipping it overseas to a country that does have the facilities to economically process the rubbish.

3.) Improper waste disposal can wreak havoc on the environment

This is something that one would think would be ingrained in us as children, especially given Australia’s unique ecosystem. While many positive strides have been made in the way we dispose of rubbish, it is still a very real issue, with about 40% of it ending up in landfills where they will likely never be processed into anything of real value ever again.

Animals, especially birds, often make their way to landfills and piles of uncollected rubbish, which are hotbeds of disease and they can spread rubbish and diseases throughout the ecosystem.

4.) Toxic chemicals from improperly disposed waste can get into our drinking water

Contaminated water supplies are a serious issue in Australia, especially in areas that do not have much freshwater to begin with. This is often the result of improperly disposed mining, agricultural and industrial waste but has also happened as a result of domestic and commercial waste not being properly removed as well. As water is essential to our survival, we must remove dangerous waste properly to ensure that water tables are free from contamination.

5.) Our landfills are already filled to crisis levels

There are only 38 landfills in the entire continent of Australia, with nearly all of them filled beyond their designed capacity. This makes it critical that we can recycle as much rubbish as possible, which means proper disposal and removal is key.

Uncollected refuse can make it significantly harder to sell or rent out property at rates that you would prefer. Not only that, your neighbours will certainly not appreciate having piles of uncollected rubbish in their vicinity.

Visit Local Rubbish Removal to find professional rubbish removal services close to where you live. All you have to do is give your location and fill in the form to get a free quote of rubbish removal prices from services in your area.