In 2012 and in 2015, a group of researchers surveyed a sample of business signage in 43 North island communities and 10 communities in the South island of Aotearoa / New Zealand. It was in the process of gathering, analysing and contextualising this data that I (one of the researchers) became aware of the varied and diverse ways that people view business signage.

For graphic designers it is vital that commercial signage is detectable, conspicuous, legible and comprehensible (Signage Foundation, 2012) but it should also communicate something about the brand personality of a business. 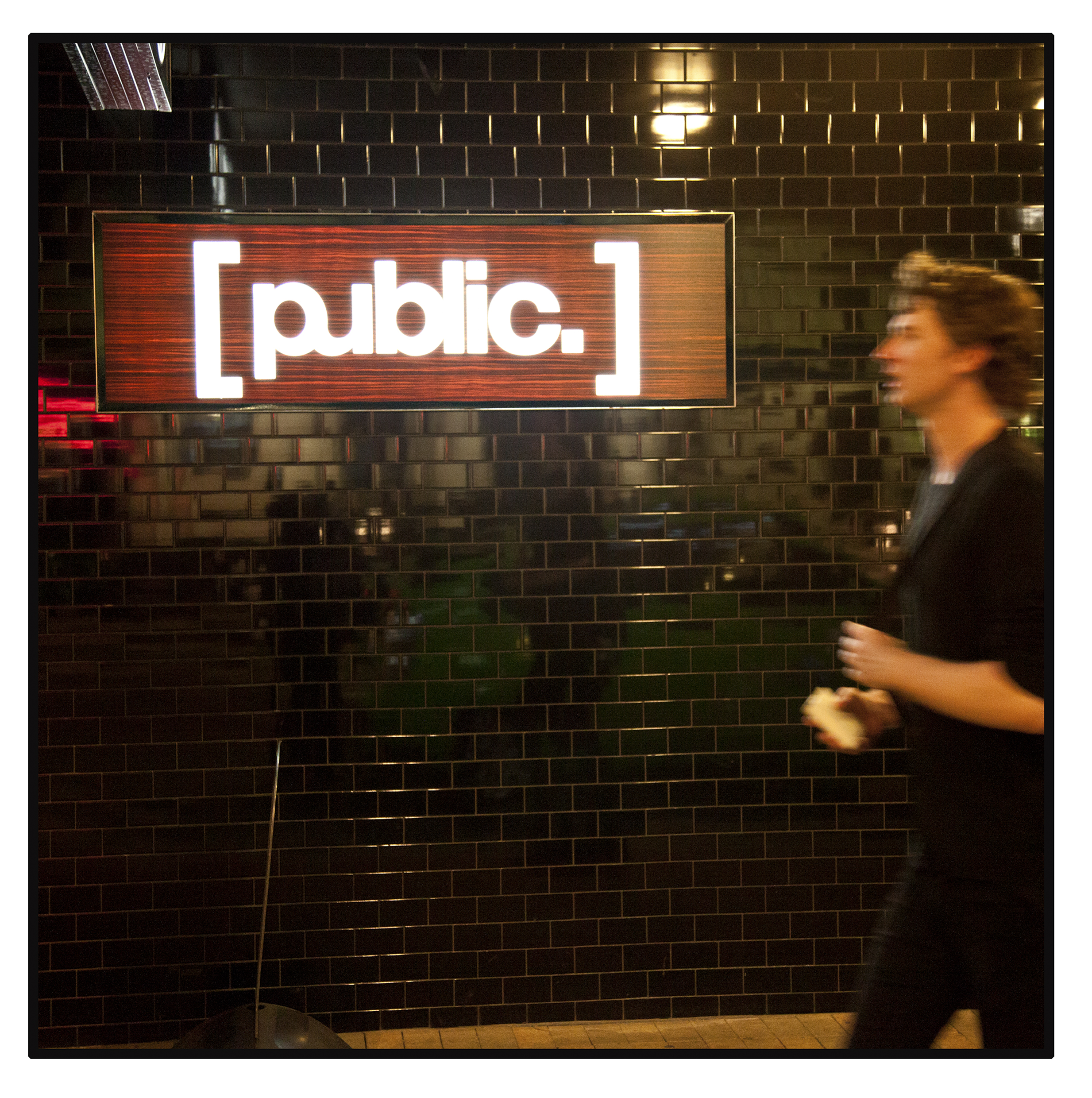 In contrast, business owners tend to view their signage as one of the “backbones of commerce” and know that it has the potential to increase sales by a staggering 25-65% (US Fed News Service 2011).

Regulatory bodies appear more focussed on preventing confusion and obstruction: “Business signage must not confuse or obstruct motorists, imitate traffic signage nor should it contain a message that is illegible, lengthy, hard to understand, or “titillating” (NZTA, 2010). However, they do acknowledge that compliance with such regulations can often be an issue (Scoop, 2014).

It is thought that in some urban environments people can encounter up to 3,000 signs in one day. Lamoureux describes these as “visual attacks” (2014), while others describe them as ‘visual clutter’. Soar notes that in this state it seems as if every available space in our urban environment is covered with advertising and marketing. En masse, these signs can “mask or obliterate a sense of place” (2009, p. 283). Some regard a perceived increase in signage as having viral qualities that if left unchecked will spread “faster than the flu” (CH2M, 2013).

In contrast, others experience sadness and a sense of loss when old signs degrade, are destroyed, or fall down, They speak about these signs as if they were endangered species and use terms such as ‘vanishing’ or ‘dying out’ to express their concern. Conversely there is much joy when they are restored or ‘saved’ (Sanders, 2014).

Whether you view commercial signage as a piece of communication, a tool for commerce, an object to be regulated or cherished  – or any combination of these – it is evident that people value signage in multiple and diverse ways. It is important to remember that a signage can have multiple meanings as people actively classify and reclassify them.

Lamoureux, D. (2014). How many advertising messages do we see in a day? Retrieved from: http://www.fluiddrivemedia.com/advertising/marketing-messages/

US Fed Service (2011). University of Cincinnati hosts scholarly signage conference amidst downturn, signage takes on new level of importance for business and academia. Retrieved from: http://www.uc.edu/news/nr.aspx?id=10625