Plastic food containers and utensils used by takeaway stores are set to be phased out by the Hobart City Council in what it is calling a nation-leading move. 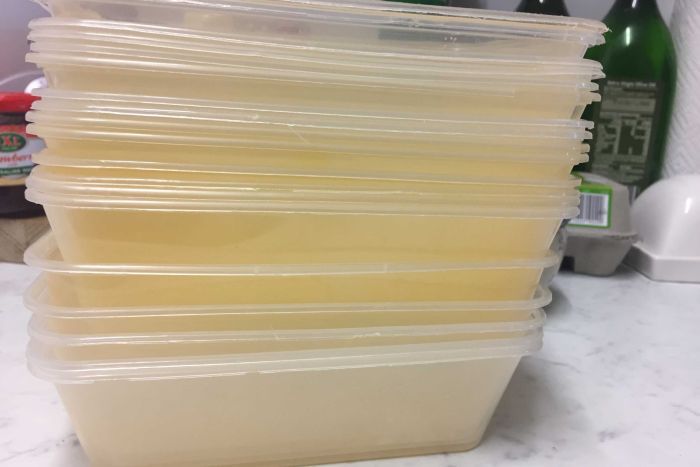 The architect of the change, Greens Alderman Bill Harvey, said they would be replaced by compostable items.

He said the proposal had attracted broad public support.

“People are aware now; so many Australians watched War on Waste on the ABC and that’s influenced their understanding of plastic pollution, so this is something that I think now communities expect,” said Alderman Harvey.

“We’re responsible for waste management in the city, so we’ve taken a lead.

The ABC initiative War on Waste explored the toll on the environment from plastics and other rubbish, and how individuals and communities could help.

Under the plan, which is part of the council’s Zero Waste to Landfill strategy, a special facility will be built to deal with the waste.

Alderman Harvey said one-third of Hobart’s food retailers already used compostable items and he did not expect much resistance.

“Eventually we’ll have a compost system for commercial outlets and all the compostable organic material from cafes and restaurants will go off to a facility,” he said.

“But we haven’t got that yet. That’s one of our ambitions.”

Alderman Harvey said the council would also lobby the State Government to look at broadening the scope of its plastic shopping bags laws introduced in 2013.

“While they’re reviewing the bag ban they should also consider how they could help prevent other forms of plastic pollution entering the environment,” he said.

Stakeholders and the public will have input on amending the by-law but Steve Old from the Tasmanian Hospitality Association was upset his organisation had not be warned about the move.

This article was originally published by ABC.net.au.