The last time an entire state blacked out was on the night the Beatles arrived in Sydney in 1964. So what happened in South Australia last week was rare and the repercussions could be vast.

The key question is whether that state’s heavy reliance on wind turbines might have increased the risk of a state-wide blackout. More broadly, the event will supercharge concerns over how renewable energy is being integrated into a national grid that was not designed to cope with it.

Wind presents two problems. First, it is intermittent, so all of it has to be backed up by baseload power for those days when the wind does not blow.

The second is a diabolically tricky engineering problem. For an electricity network to function, demand and supply have to be kept in the perfect harmony of 50 hertz every second of every day. If the frequency gets out of tune, the system identifies a fault that could destroy it and that trips the shutdown switch.

This electrical harmony is called synchronous supply, and thermal power is very good at delivering it to the grid. 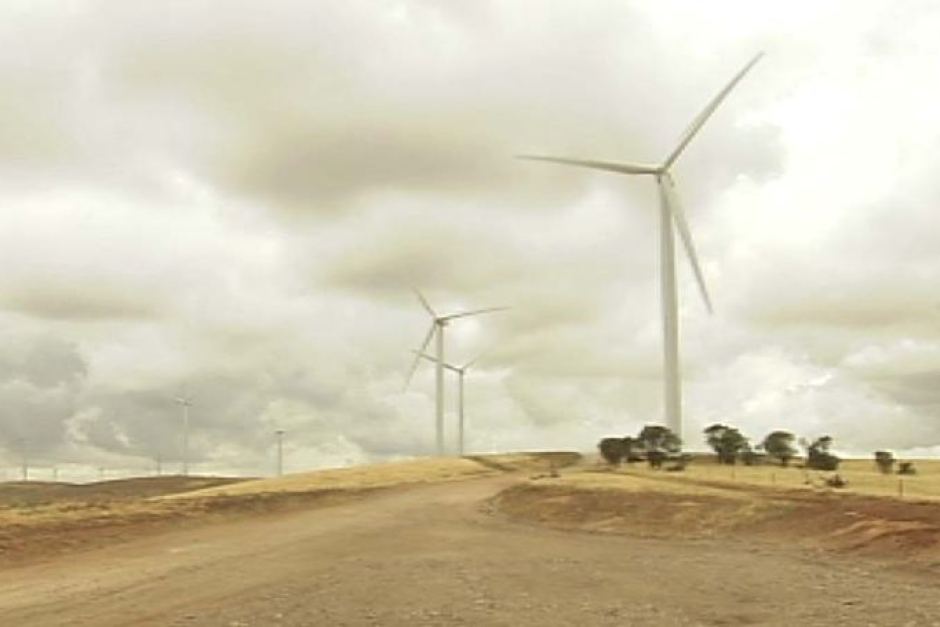 Just under half of South Australia’s energy is generated by wind and solar.

Premier Jay Weatherill said the primary cause of the state-wide outage was the storm’s destruction of transmission towers and that the National Electricity Market “did what it was supposed to do” — tripped the off switch to protect itself.

But what that switch was doing was protecting the east coast from the fluctuations of power in the west, it was not protecting South Australia.

Once the door to the east was shut, South Australia fell back on its own power supply, which, this report suggests, might by then have had a wildly fluctuating power supply and insufficient synchronous generation to keep it in check. That could explain why, region-by-region, the entire network shut itself down until the state went to black.

It might not be what happened but the report suggests this could have been the cause.

It is important to note that the Australian Energy Market Operator says the damage to the system was so catastrophic that it would have shut down no matter what the energy mix was in South Australia last week.

“Initial investigations have identified the root cause of the event is likely to be the multiple loss of 275 kilovolt (kV) power lines during severe storm activity in the state,” it said in a statement.

“These transmission lines form part of the backbone of South Australia’s power system and support supply and generation north of Adelaide,”.

But the statement adds: “The reason why a cascading failure of the remainder of the South Australia network occurred is still to be identified and is subject to further investigation.”

And that is the crucial question.

What is not in doubt is the next problem, rebooting the system. And that cannot be done with asynchronous power. To get the system online again, the energy market operator ordered the gas-fired power generator at Pelican Point to fire up, and then set about restarting the system bit by bit.

The blackout of an entire state is a major crisis. Politicians should know that you should never waste one. Renewables are the future but, today, they present serious engineering problems. To deny that is to deny the science.

Those problems can be sorted in time, but rushing to a target to parade green credentials exposes the electricity network to a serious security risk and, in the long run, risks permanent reputational damage to the renewable energy cause.

The grid is being transformed, and that transformation needs to be managed sensibly, or the entire nation might go to black.