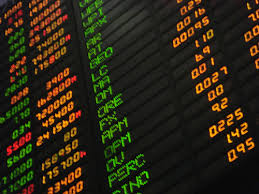 The price of carbon credits traded in regional and national emissions markets worldwide will become increasingly volatile and difficult to accurately forecast through 2015, according to a report by GlobalData.

GlobalData said the prolonged European sovereign debt crisis, a glut of carbon credits and uncertainties under the Kyoto Protocol are expected to keep prices low through 2012. The recession in the European Union, which operates the EU Emissions Trading Scheme, will cause emissions to grow less than expected through this year.

Economic conditions in the eurozone and outcomes of the Kyoto Protocol will determine the global carbon prices between 2013 and 2015, GlobalData said.