Renewable energy produced a record share of Australia’s electricity in 2016, with a slew of new projects putting Australia on track to reach the 2020 Renewable Energy Target.

More than 17 per cent of Australia’s electricity came from renewable sources last year, up from 14.6 per cent in 2015, thanks to greater rainfall in key hydro catchments and a series of new wind and solar projects, according to a new report from the Clean Energy Council. 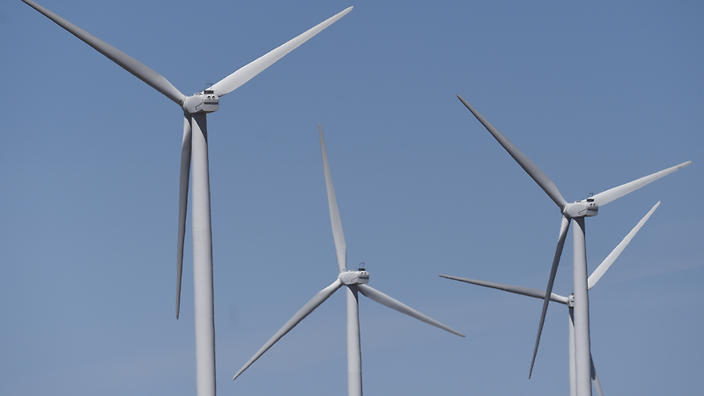 “Every month brings new project announcements. While total investment in large-scale renewable energy was $2.56 billion last year, $5.20 billion worth of projects have secured finance in just the first five months of 2017 and have either started construction or will begin this year,” Mr Thornton said in a statement.

Hydro generation was the greatest source of renewable energy, providing 42.3 per cent of the total, followed by wind and small-scale solar PV.

Tasmania remained the leader in renewable power generation among the states and territories, producing 93 per cent of its electricity from hydro.

The report released on Tuesday said investor confidence had recovered since the Abbott Government’s review of the RET and had been aided by the plunging costs of solar and wind technology.

This article was originally published by SBS.com.au.