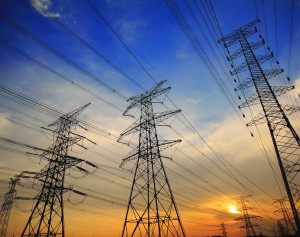 In the aftermath of Paris climate talks, analysts lined up to point out why the celebrated agreement was simply not good enough as outlined by the Conversation.

Certainly, the scale of the climate crisis requires urgent emissions reductions, which Paris did not secure at anything like the necessary scale. Questions also remain over the agreement’s legal status, how future commitments will be made, and what enforcement mechanisms (if any) will be in place.

In Australia, fears that the post-Paris situation would simply return to business as usual seemed borne out by a RepuTex analysis that predicted Australia’s emissions would rise for the next decade and a half. The Turnbull government has announced no new policy to deepen or even meet its emissions targets, while the national science agency CSIRO is making severe cuts to its climate science workforce.

But for many analysts and advocates at the time, particularly those in Paris, the agreement had three important outcomes.

First, the Paris deal provides a foundation for international climate cooperation post-Kyoto. Second, it was an important moment in the politics of climate change, demonstrating the possibility of cooperation and action in response to civil society. And third, it has sent important signals to the market, promoting increased investment in renewables and driving down the profitability of fossil fuels.

The third of these was always the one with the best potential for immediate influence. And we’ve started to see it bite, here and abroad. To read more CLICK HERE.